Noted by The New York Times for playing the organ with flair, French musician Daniel Brondel is the Associate Director of Music and Organist at Saint Patrick’s Cathedral in New York City, where he plays Masses each week that are broadcast live on SiriusXM Satellite Radio. He is also the Associate Director of the Cathedral Choir, and he manages the organ recital series. He has had the honor of playing for popes Benedict XVI and Francis during their visits to New York in 2008 and 2015. He performs solo recitals in the United States and Europe, and has also appeared as soloist in piano concertos of Mozart and Rachmaninoff, and organ concertos of Poulenc and Jongen. At Saint Patrick’s Cathedral, he has recently accompanied the Sistine Chapel Choir, and he has collaborated with famous opera stars, including Renée Fleming, Angela Gheorghiu, Michael Fabiano, Isabel Leonard, Matthew Polenzani, Susan Graham, James Valenti, Danielle de Niece, and Joyce DiDonato.

Mr. Brondel is the Artistic Director of The Salvatones, a vibrant professional vocal ensemble based in New York. He has also recorded and appeared regularly as countertenor soloist with Grammy-Award-winner Paul Halley. Praised for a colorful timbre and an exceptionally wide vocal range, he has performed the lead role of Oberon in Benjamin Britten’s A Midsummer Night’s Dream. His first solo-organ album, The Glory of the Organ, recorded at Saint Patrick’s Cathedral in 2010 on the JAV label, is available from JAV Recordings and on Amazon. Daniel Brondel won the First Prize at the 1996 Arthur Poister Competition and the Second Prize at the 1996 National Young Artist Competition in Organ Playing of the American Guild of Organists in New York City. 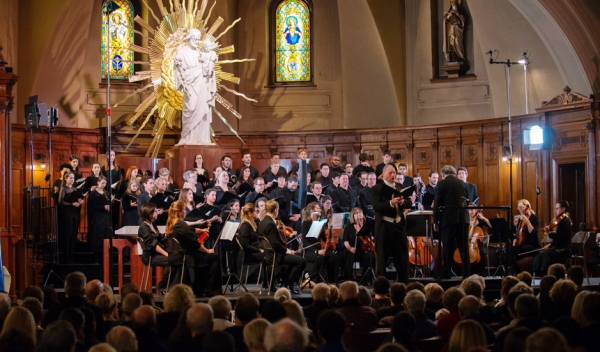 A beloved OCM holiday celebration not to be missed featuring G. F. Handel’s most famous oratorio. 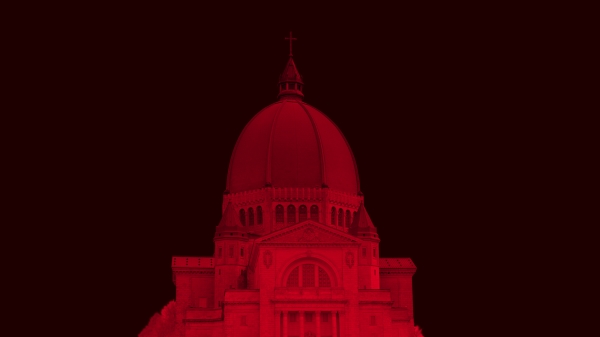 Bach and Pachelbel: An Imaginary Encounter

Vincent Boucher, the titular organist of Saint Joseph’s Oratory, offers a rich and varied musical program to which he is inviting numerous guest artists. Music by Johann Pachelbel and Johann Sebastian Bach.